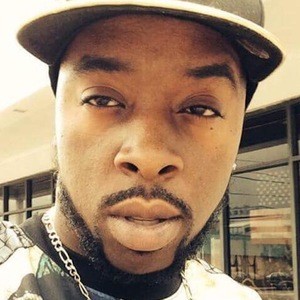 Influencer, writer and historian best known for his popular black history Instagram which has over 110,000 followers. He dedicates posts to educating others about historically noteworthy figures and events in black history.

He worked at Bank of America, but lost his job after the recession hit in 2008. He credits the idle time he had after losing his job with sparking his first interest in social media and using what he learned, he built up a Twitter following of over 40,000 followers in a few short years.

He's also an author, and his e-book History of African American Laws: 339 years of Dictatorship is about the history of slave laws and is available on Amazon.

Jermaine Broadnax Is A Member Of