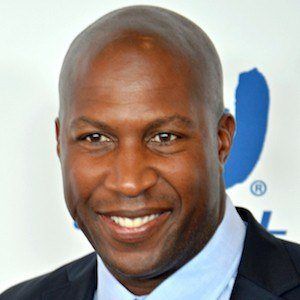 Two-time MLB All-Star who played for four teams and won a World Series Championship with the Chicago White Sox in 2005.

He burst onto the major league scene by hitting a home run in his first-ever professional at-bat on May 18, 1996.

He batted .438 for the White Sox against the Houston Astros in the 2005 World Series, and was named MVP of the series.

Jermaine Dye Is A Member Of