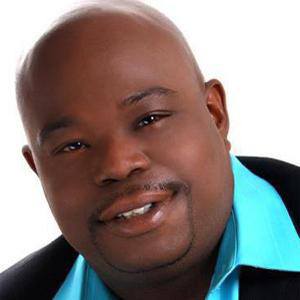 Played the role of Dupree on the TV series, The Wayans Brothers with Marlon Wayans.

He landed his first acting role when he was 14 in Lean On Me.

He guest starred on an episode of the television series, Law & Order: Special Victims Unit with Mariska Hargitay.

He and his wife Renee became grandparents when their son had a child.

He was in the drama, Juice with Tupac Shakur.

Jermaine Hopkins Is A Member Of