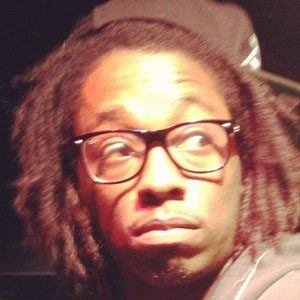 Best known by the stage name Starlito, his signature three singles are "Grey Goose," "Champagne Crazy" and "I Go Ham." Two of his earliest mixtapes, Starlito's Way and Starlito's Way 2, are two of his most acclaimed.

He was playing basketball at Tennessee State University around the time that his first mixtape dropped. He was formerly known as All $tar Cashville Prince.

He has worked with numerous other artists including Young Jeezy, Yo Gotti, Lil Wayne, Gucci Mane and Young Buck.

Jermaine Shute Is A Member Of