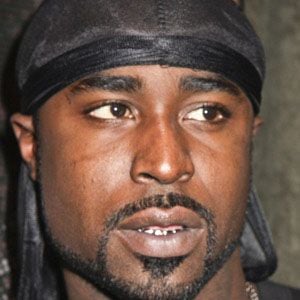 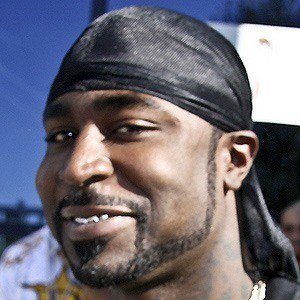 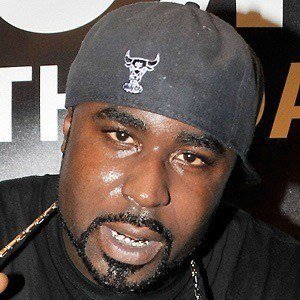 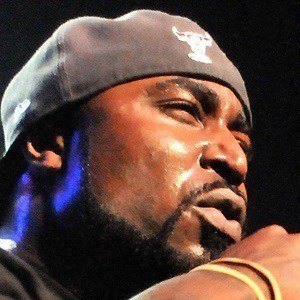 Rapper, actor, and producer known for being a member of G-Unit and the founder of Ca$hville Records. He has collaborated with the likes of Three 6 Mafia and Project Pat.

He started rapping as a pre-teen. He eventually signed with Cash Money Records in 1995.

He suffered life-threatening injuries after being shot during a home invasion in 2000. Four years later, he was the victim of a drive-by shooting, but was uninjured.

He has two daughters named Jayla and Jada and a son named David Jr.

Young Buck Is A Member Of