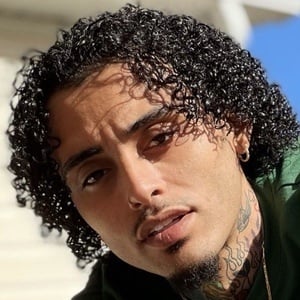 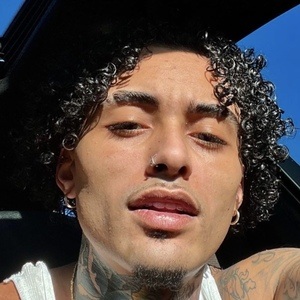 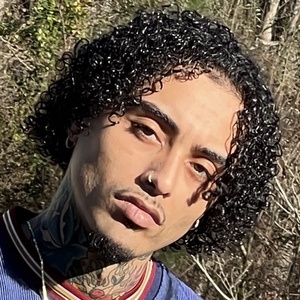 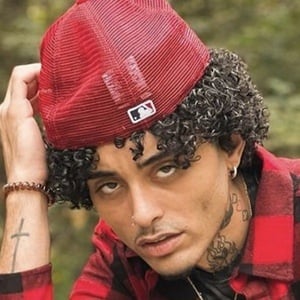 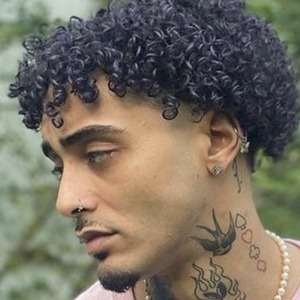 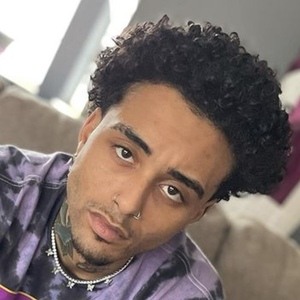 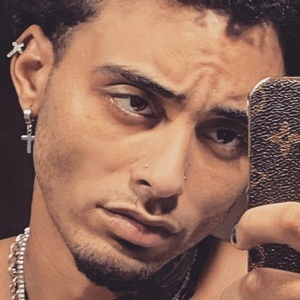 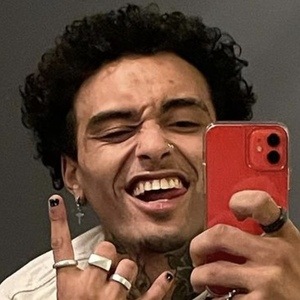 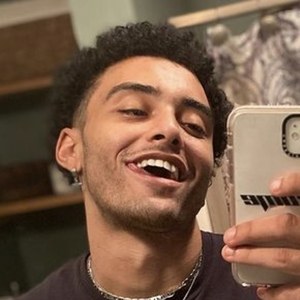 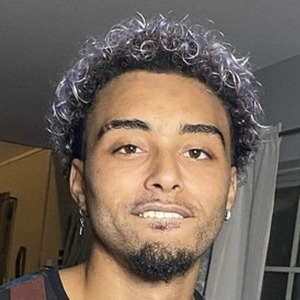 TikTok star who has gained fame for his itsromebaby channel. He is primarily known for posting dancing and singing videos on the platform. He also often performs skits with his parents.

He has amassed more than 8 million fans on TikTok. He also has over 600,000 followers on his itsromeswrld Instagram account. He has played college basketball for Tennessee Wesleyan University.

His nickname is "Rome." He has three brothers and a sister and has lived in Harriman, Tennessee.

He has covered Morgan Wallen's song "Whiskey Glasses" on TikTok.

Jerome Copeland Is A Member Of