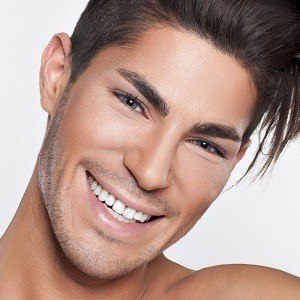 German male fashion model and actor who has done runway for known brands such as Jeremy Scott, Dolce & Gabbana, Hugo Boss and Adidas. He has also appeared in German television series such as Good Times, Bad Times and She's All That.

He got his first modeling gig for a Walt Disney flyer at the age of 7.

He has also worked as a hairstylist at the Berlin Fashion Week and a lecturer at the Yab Academy Berlin.

He was born and raised in Germany. He started modeling from a young age.

He has walked runway for David Beckham.

Jerome Kutscher Is A Member Of