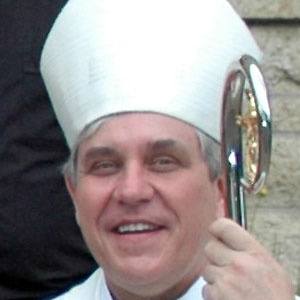 American Roman Catholic leader who was installed as the Archbishop of Milwaukee in 2009.

He worked in a blast furnace centering plant in the US Steel mills near Chicago while he was studying to become a priest.

He has been widely criticized for giving misleading testimony regarding sex abuse within the Church.

His father worked as a bus driver for the Chicago Transit Authority.

He received the pallium from Pope Benedict XVI in 2010.

Jerome Edward Listecki Is A Member Of