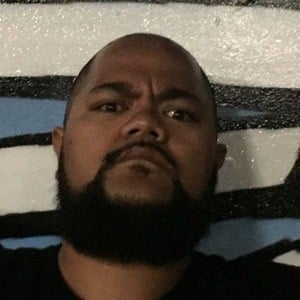 A.K.A. Big Rome, drummer for the island reggae band the Common Kings. The members of the band grew up together in Orange County, California, but their heritage is South Pacific.

He studied anthropology at the University of California Irvine.

Though the band remains unsigned, their independently produced tracks have racked up over 10 million views on YouTube.

He has six siblings, three brothers and three sisters.

The Common Kings have opened for Fergie and Brian McKnight.

Jerome Taito Is A Member Of