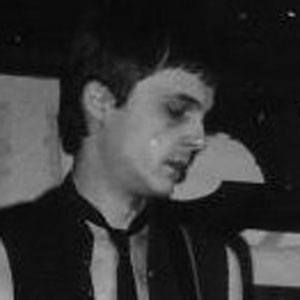 Rock vocalist, music producer, and the host of his own talk show, Bring it to Jerome. He formed such bands as the Motor City Mutants, Ripper, Punk, and Hooks.

He founded his first music group, Super Jerome's Magic Band, when he was in his mid-teens.

In 1995, his show Bring It To Jerome was named Metro Times' Best Cable TV Show.

He was born in Detroit, Michigan, and he later lived in Amsterdam and Los Angeles.

He and rapper Eminem were both born in Detroit.

Jerome Youngman Is A Member Of