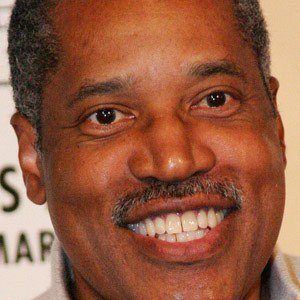 Radio personality who hosted the syndicated daily program The Larry Elder Show.  He ran against Gavin Newsom in the 2021 California gubernatorial recall election.

He earned a law degree from the University of Michigan Law School in 1977.

He briefly aired his own television talk show on Fox called Showdown with Larry Elder.

He has an older brother named Kirk.

He served as Geraldo Rivera 's replacement host on Rivera Live in 2005.

Larry Elder Is A Member Of