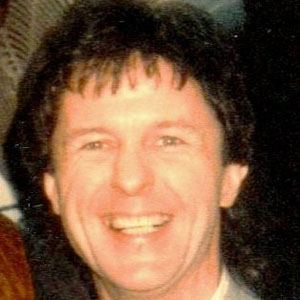 Drummer best known as the longtime drummer for the English rock band Humble Pie. He is also known for his work with classic rock legends like David Gilmour.

He was originally a member of the band Apostolic Intervention.

He was one of the founders of the rock supergroup Fastway and co-wrote their most successful song, "Say What You Will".

He was bandmates in Humble Pie with frontman Steve Marriott, who died in a fire in April 1991.

Jerry Shirley Is A Member Of