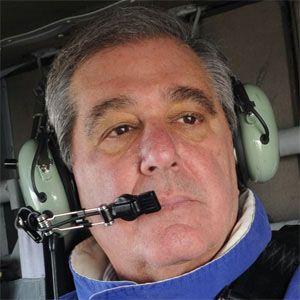 American Democratic politician who was elected Lieutenant Governor of Kentucky in 2011.

He and his wife, Madeline, settled in the Crescent Hill area of Louisville.

He volunteered for the presidential campaign of Robert F. Kennedy when he was a student.

Jerry Abramson Is A Member Of