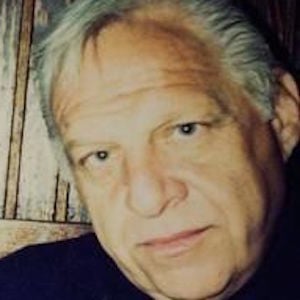 He attended the University of Southern California after serving in the United States Army. His work in the music business began in 1963.

Gil Reavill wrote his memoir, titled Ruthless: A Memoir. It was published in 2006.

Jerry Heller Is A Member Of