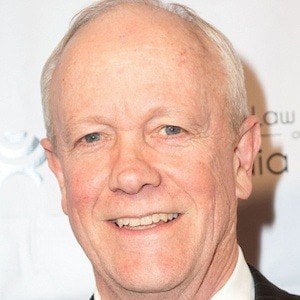 Engineer-turned-Democratic politician. He served as a U.S. Representative from California's 9th and 11th congressional districts.

He enrolled at the University of New Mexico in Albuquerque after leaving the United States Military Academy at West Point to protest America's involvement in Vietnam.

He served as the CEO of a start-up company that manufactured wind turbines.

He raised three children with his wife Mary.

He served alongside Tom McClintock in the U.S. Congress.

Jerry McNerney Is A Member Of