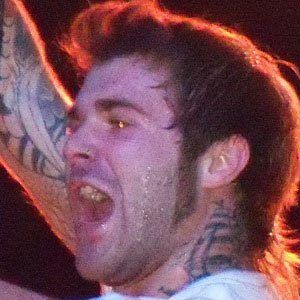 Co-founder of the band Glass Cloud along with The Tony Danza Tapdance Extravaganza guitarist Josh Travis. He previously sang in the groups Sky Eats Airplane and Of Mice & Men.

He joined Sky Eats Airplane in 2006 as their permanent vocalist after answering a national casting call.

He was asked to substitute for Of Mice & Men lead singer after Carlile was forced to refrain from touring due to heart surgery. After his brief stint with Of Mice & Men, he filled in for the band American Me on their tour in Japan.

He is based out of Hampton, Virginia.

He was featured on Of Mice & Men's cover of "Blame It," originally performed by Jamie Foxx and .

Jerry Roush Is A Member Of