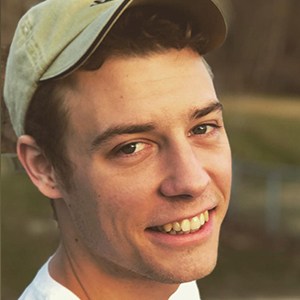 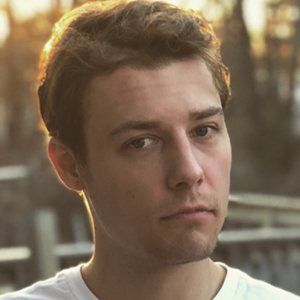 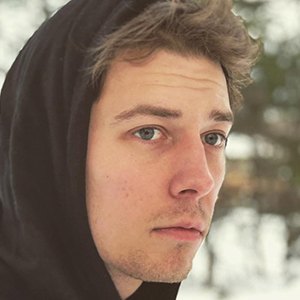 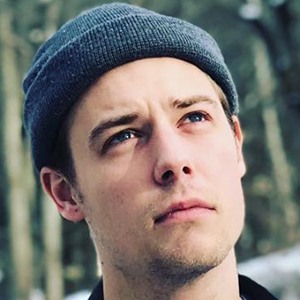 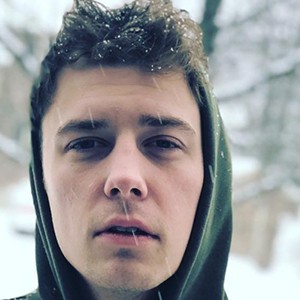 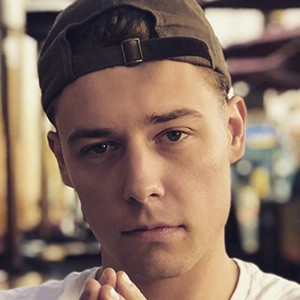 American rapper who rose to fame under the professional moniker JZAC. He began to gain recognition after self releasing the 2015 EP Cold Cuts, as well as, the single "Problems at Home."

He began experimenting with hip-hop production after being introduced to GarageBand in college.

He released his debut studio album Congratulations in 2016.

He is from New Hampshire.

In a 2016 interview with Outlet magazine he stated that he hoped to collaborate with fellow rapper Lupe Fiasco.

Jerry Zajac Is A Member Of