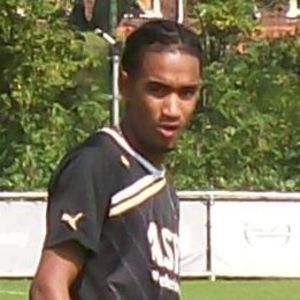 Cape Verdean soccer player who has played as a winger for clubs like Feyenoord, FC Twente and ADO Den Haag. He played for the Dutch national team at the under-17, under-19 and under-21 levels.

He was originally scouted by Feyenoord at age 7.

Though he has played for the Netherlands internationally, he was selected for the Cape Verde national team for the 2017 Africa Cup of Nations

He has a twin brother named Jercely.

He has played alongside Sébastien Squillaci on SC Bastia.

Jerson Cabral Is A Member Of