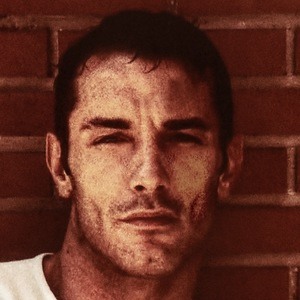 After moving to Madrid, he began working as a model. One of his earliest hosting jobs was alongside Penélope Cruz on Telecinco's La quinta marcha.

He made his acting debut in the 1992 film Aquí el que no corre, vuela.

He married Roberto Cortés in November of 2005.

He was announced as one of four judges on Got Talent España in August 2015 alongside Eva Hache, Jorge Javier Vázquez, and Edurne.

Jesús Vázquez Is A Member Of