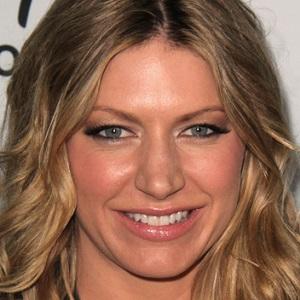 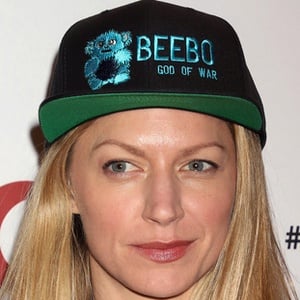 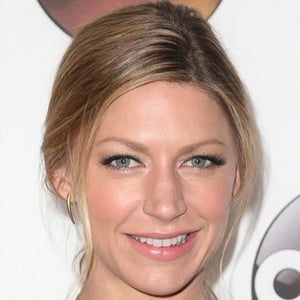 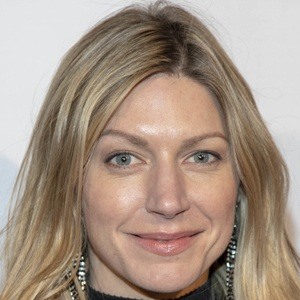 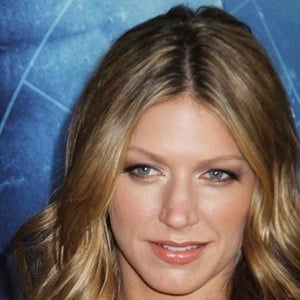 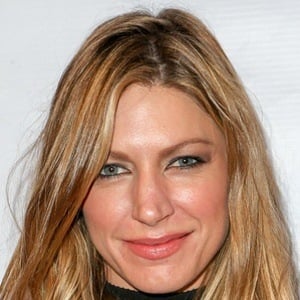 Most famous for portraying Josslyn Carver on ABC's Mistresses, she went on to become a series regular in The CW's Legends of Tomorrow in 2018. She is also known for her guest star roles on Justified, Grey's Anatomy, and NCIS: Los Angeles.

After earning a degree in International Business from the University of Florida, she worked as a model and subsequently trained as an actor at New York's Maggie Flanigan Studio.

She shares the screen with Emily Osment, Sarah Bolger, and Missi Pyle in the 2014 feature film Kiss Me.

She and her siblings were raised in Sarasota, Florida. In 2012, she married Canadian screen actor Jason Gray-Stanford.

She and Alyssa Milano co-star in Mistresses.

Jes Macallan Is A Member Of