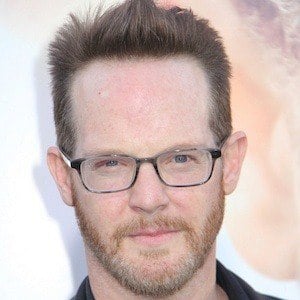 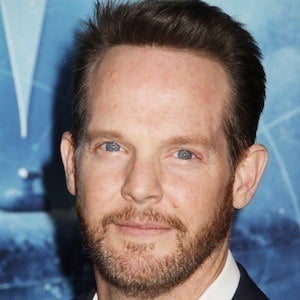 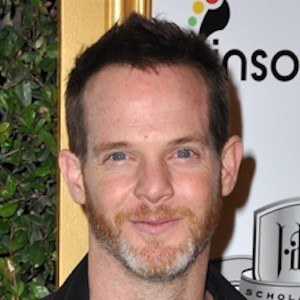 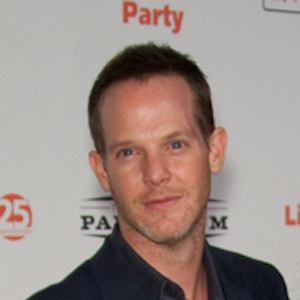 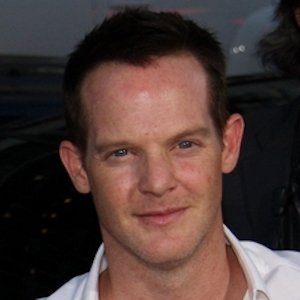 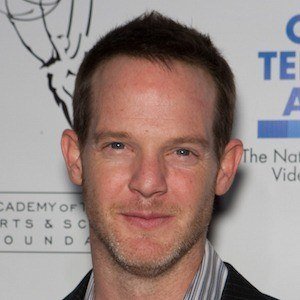 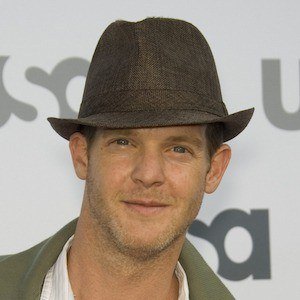 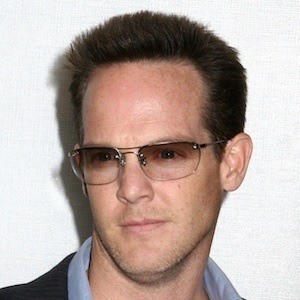 Canadian actor known for his role as Randy Disher in the television series Monk. He also plays Dr. Lawrence Madsen in the 2014 film Earth to Echo.

He attended the University of British Columbia and graduated with a BFA in theatre.

He became good friends with actor Russell Crowe, and he appeared alongside him in the 2001 film A Beautiful Mind.

The Miracle Season
Earth to Echo
Summer of '84
More