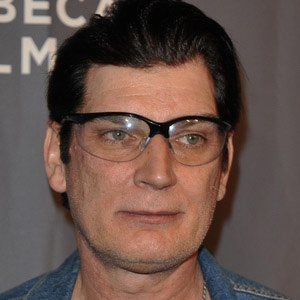 Mountain dancer and entertainer who became the focus of the documentary Dancing Outlaw, which documents his troubled life.

He grew up in the Appalachians Mountains where he learned to tap dance and clog dance.

He was featured in the documentary The Wild and Wonderful Whites of West Virginia produced by ville.

He appeared in the music video Loser by Beck Hansen.

Jesco White Is A Member Of