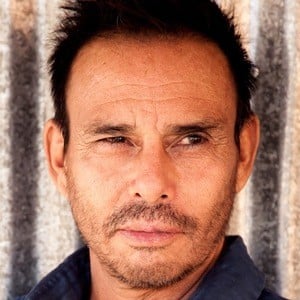 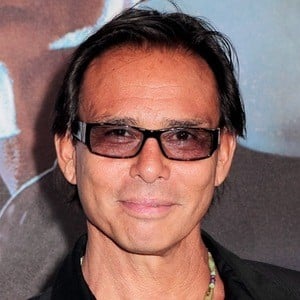 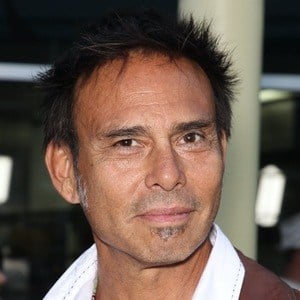 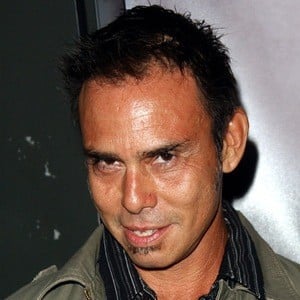 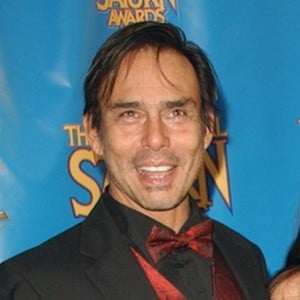 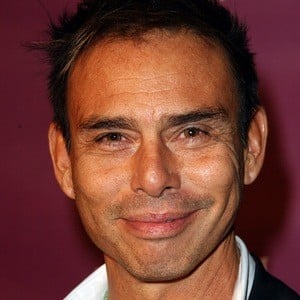 He spent three years in the military in Germany after high school. After being discharged, he worked as an alpine ski instructor.

He worked in theater as a scenic painter. He trained as a dancer at USC before attending both the Toronto Dance Theatre and Nikolais/Louis Dance Lab in New York City on scholarships.

He was married to Jessica Hunsden Carey from 2006 to 2011. They divorced, but had one child together.

He had roles in Jon Favreau's Cowboys & Aliens and Denis Villeneuve's Sicario.