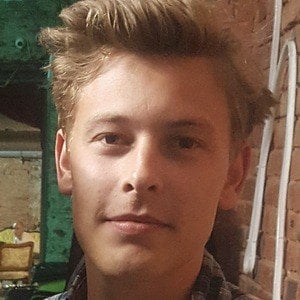 Pop singer with singles titled "Superhero" and "Call Me Yours" who finished in 5th place in the Norwegian singing competition show Idol in 2014.

He was previously a Nordic champion and a member of the Norwegian gymnastics national team.

He was signed by Sony Music and Management following his success on Idol.

He is from Molde, Norway.

One of the judges during his time on Idol was Margaret Berger.

Jesper Jenset Is A Member Of