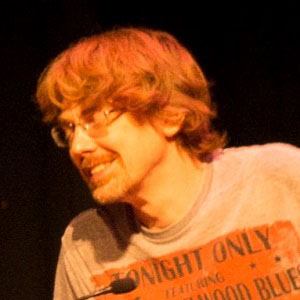 Danish composer known for his television, film, and video game scores. He most famously created music for Borderlands, Assassin's Creed, and Hitman.

As a child, he learned to play the piano and classical guitar. In his mid-teens, he began composing music using computer programs.

He composed music for such Zyrinx video games as Scorcher and Red Zone.

He was born in Hørsholm, Denmark, and he later settled in Burbank, California.

He and Masato Nakamura both composed music for video games.

Jesper Kyd Is A Member Of