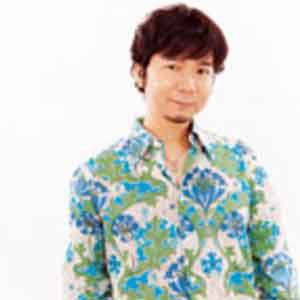 He started out as a session musician. He and Miwa Yoshida founded the band Cha-Cha & Audrey's Project and also the band Dreams Come True in 1988.

His music was used in a wide range of television commercials and films.

He first worked with video game programmer Yuji Naka on the original "Sonic the Hedgehog" game.

Masato Nakamura Is A Member Of