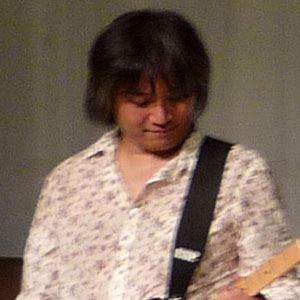 Japanese video game composer best known for his contributions to the Sonic the Hedgehog game series. He is also known for playing guitar in the band Crush 40.

He and his family moved from Japan to Panama, where he discovered rock music.

His album The Works, which contains tracks spanning across his career as a video game music composer, was released in 2009.

His parents bought him his first keyboard.

He and Hardline vocalist Johnny Gioeli have been members of the band Crush 40.

Jun Senoue Is A Member Of