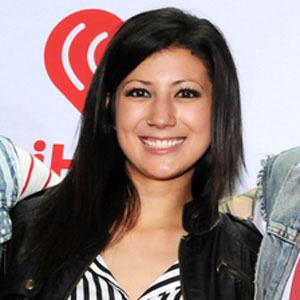 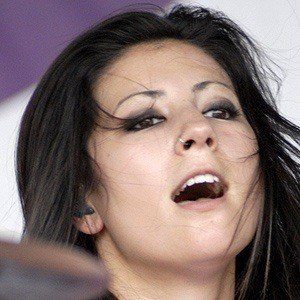 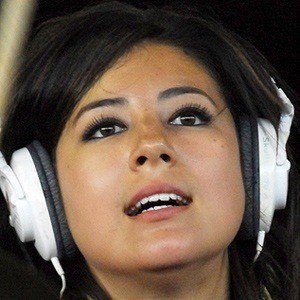 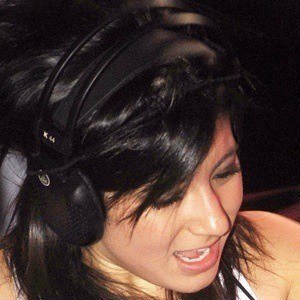 Original member of the pop rock band The Summer Set who helped form the band along with brothers John and Stephen Gomez and lead vocalist Brian Dales. In 2019, her and some of The Summer Set crew went on to form the indie band Twin XL.

She previously played in a group called Last Call For Camden with her brothers.

She has performed all over the world in countries like Japan, Australia, and the Philippines.

She moved from Virginia to Scottsdale, Arizona. She has an older brother and older sister.

She plays the drums in The Summer Set alongside lead singer Brian Dales.

Jess Bowen Is A Member Of