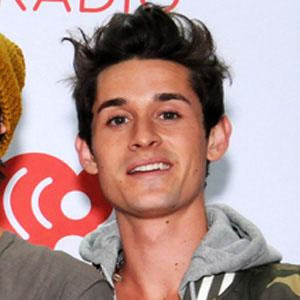 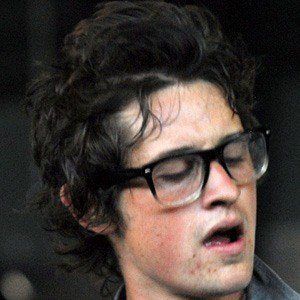 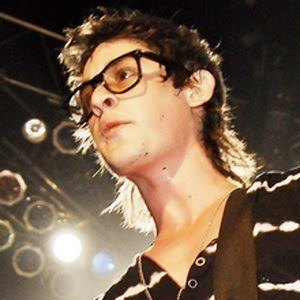 Guitarist, pianist and vocalist who rose to international fame as a member of the pop rock band The Summer Set. He has performed on the band's albums Love Like This, Everything's Fine, and Legendary. In 2019, he and his brother founded the indie band Twin XL with Cameron Walker.

He is one of the founders of the band along with his brother Stephen and Jess Bowen. Together they started writing and performing with Brian Dales and they were later joined by Josh Montgomery.

He used to play in a band called Last Call for Camden along with Jess and Stephen.

He was born in Scottsdale, Arizona alongside his brother Stephen. Openly gay; he has dated Andrew Sisk.

In 2011, actress Chelsea Kane and her partner Mark Ballas performed a Cha-Cha-Cha routine to The Summer Set's song "Chelsea."

John Gomez Is A Member Of