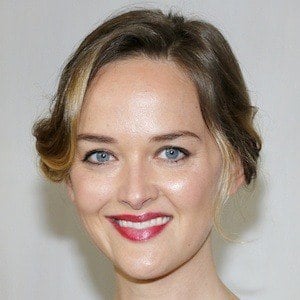 She graduated from Atherton High School in Louisville, Kentucky, where she also attended the Walden Theatre Conservatory Program and was in The River City Players acting group and in the Chamber Singers choral group where she received a majority of her training. She then attended Juilliard where she was a participant during the first year of Bruce Brubaker's InterArts performance project.

In 2007, she was nominated for a Breakthrough Award at the Gotham Awards, and won the Special Jury Prize in the Dramatic category for her performance at the Sundance Film Festival, both for her role in the film Teeth.

She married Hamish Brocklebank, English businessman and co-founder of Flooved.

While attending Juilliard, she was classmates with Jessica Chastain.

Jess Weixler Is A Member Of