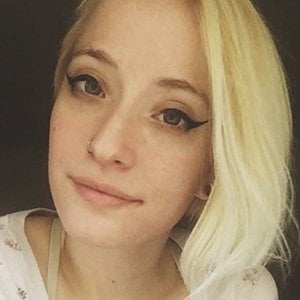 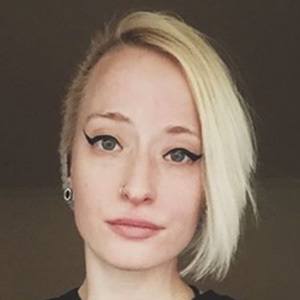 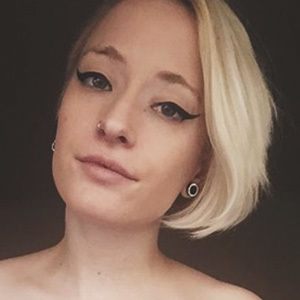 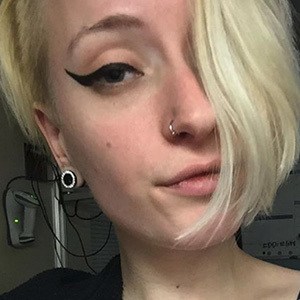 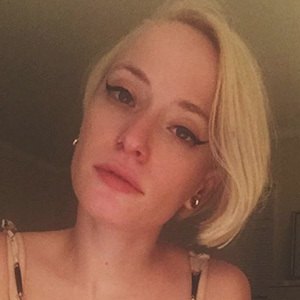 Singer who, along with her twin sister Gwynne, makes up one half of the YouTube-famous musical duo The Furches Twins. Their covers of songs by artists like Miley Cyrus, Rihanna and Bruno Mars have earned them more than 90,000 subscribers.

She grew up in North Carolina and created her YouTube channel in June 2011.

She and her sister opened about their struggle with the lung disease cystic fibrosis in video posted in May 2012.

She was raised primarily by her mother after her father left the family when she was 9 years old.

She has cited Michael Jackson as her biggest influence.

Jessa Furches Is A Member Of