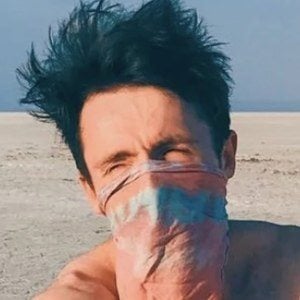 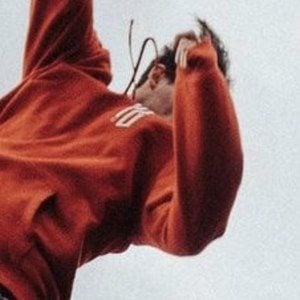 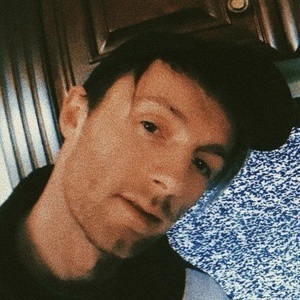 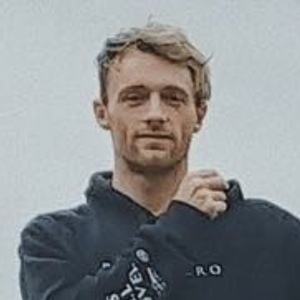 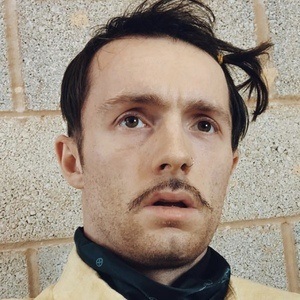 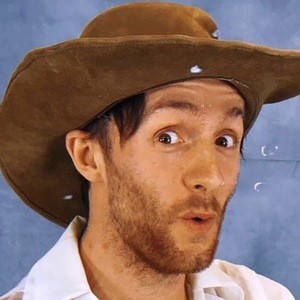 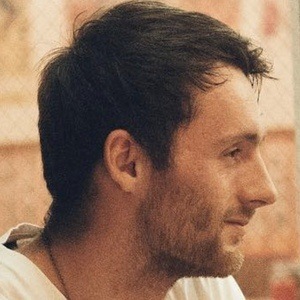 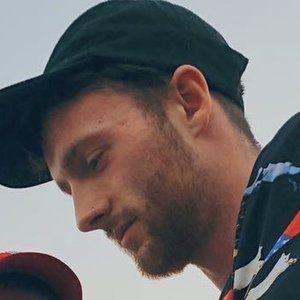 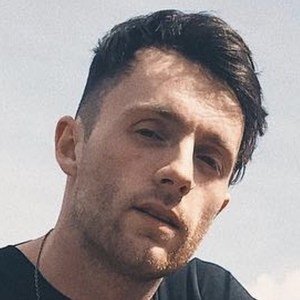 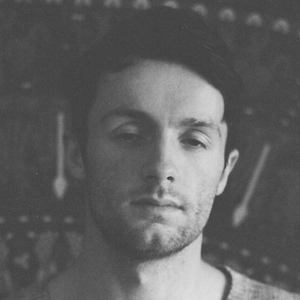 Trampolining video content creator on YouTube known for founding the clothing brand Plan Zero which he would use for his channel's name as well. Videos such as "Real Life JAPANESE NINJAS!" and "9 YEAR OLDS DO INSANE FLIPS!" helped him earn 280,000 subscribers.

He went on a EuroTour in 2013 which included stops in Paris, France and Prague, Czech Republic.

His Plan Zero channel reached the 100,000 subscriber milestone in December of 2017.

He is from Birmingham, England, UK.

He met Gavin May and Sebastian Vercoe at the GTgames in 2017.

Kyle Skelly Is A Member Of