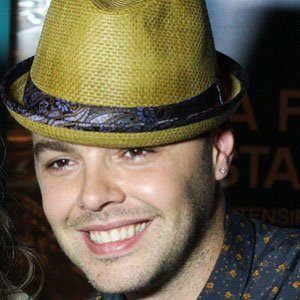 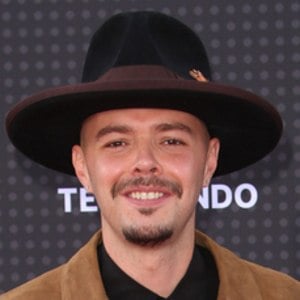 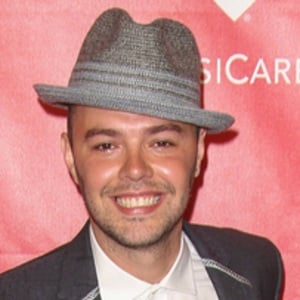 One-half of the sibling duo, Jesse & Joy. They won three Latin Grammy Awards in 2012, including Record of the Year.

He started writing his first songs with his father at age eighteen.

His full name is Jesse Eduardo Huerta Uecke. He's married and has two children named Hanny and Abby. He performs with his younger sister Joy Huerta.

Jesse Huerta Is A Member Of