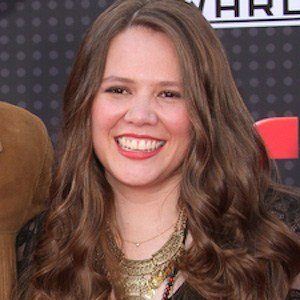 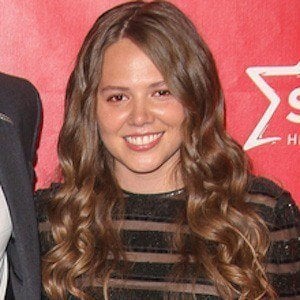 Mexican singer and guitarist most well known as one half of the pop duo Jesse & Joy with her brother Jesse Huerta. The pair has been awarded four Latin Grammys since their inception, including Best New Artist in 2007, Song of the Year in 2012, and Record of the Year in 2012.

She and her brother began writing music and lyrics with their father in 2001 when she was only fifteen.

The Jesse & Joy album Un Besito Más released in December 2015 rocketed to #1 on the US Latin charts in less than a month.

She is the daughter of Michelle Lee Miller and Eduardo Huerta. In 2019, she welcomed her first daughter named Noah with her wife, artist Diana Atri.

Joy Huerta Is A Member Of