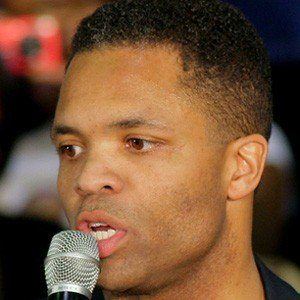 Former member of the U.S. House of Representatives from Illinois's 2nd District who resigned in 2012 after 17 years in office following being charged with corruption.

He grew up supporting his father's campaigns as a member of the Democratic Party as well as his civil rights beliefs.

He was a national co-chairman for Barack Obama's first presidential campaign.

Jesse Jackson Jr. Is A Member Of