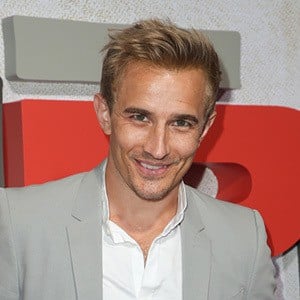 Original guitarist of the funk group The Time who also performed with The Original 7ven.

He was raised by his foster parents. At fifteen, he began playing with local groups in Rock Island where his father lived.

He has produced music for Paula Abdul and Janet Jackson.

He was born in Rock Island, Illinois but spent part of his life in St. Louis as well.

He wrote music for the soundtrack of Pretty in Pink, a film that starred Molly Ringwald.

Jesse Johnson Is A Member Of