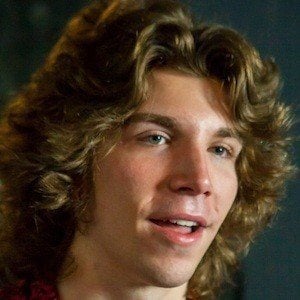 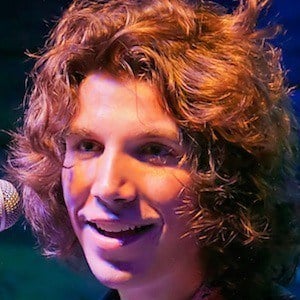 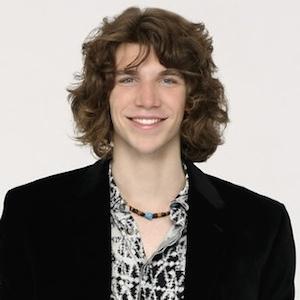 Inaugural winner of the 2014 ABC reality competition series Rising Star USA who signed with Capital Records in August of 2014. He is a singer, songwriter, and guitarist who aims to bring rock n' roll back to its glory days.

He began playing the NYC/Long Island club scene when he was 8 years old. When he was 10, he was invited to the Sam Ash Guitar Competition where he finished third competing with performers 2 to 3 times his age.

He and his band have been the opening act for artists such as Living Colour, Ryan Star, and Lukas Rossi. He was the headliner for the Rock for Haiti benefit concert.

He was judged by Josh Groban on Rising Star.

Jesse Kinch Is A Member Of