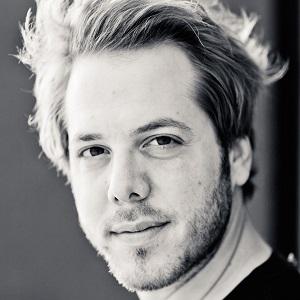 Internationally touring and recording artist who released a debut solo album called Acts of Providence and followed it with a sophomore effort called Suitcase Heart.

He previously performed as part of a band called Burn Down the Mission.

Like legendary songwriters before him such as Neil Young and Gram Parsons, he uses songwriting as a form of story telling. His music has been featured in The Voice, Keeping Up with the Kardashians, Giuliana and Bill, Nickelodeon, Cymbalta and the MTV/E! cable catalogue.

He was born in Beverly Hills, Los Angeles, California.

Original songs of his have been featured in James Franco's Good Time Max and Kevin Nealon's And They're Off.

Jesse Macht Is A Member Of