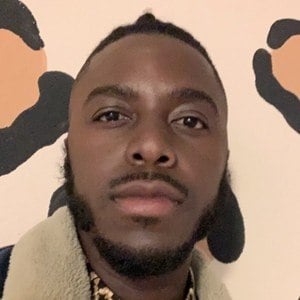 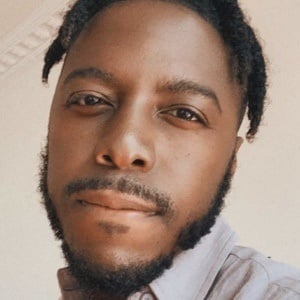 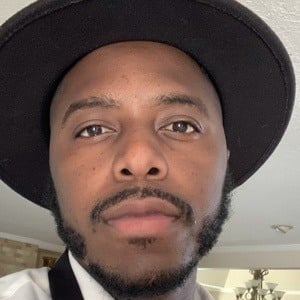 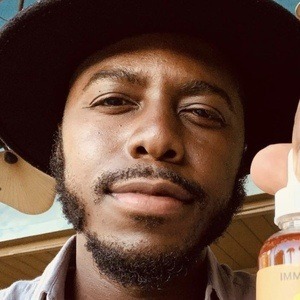 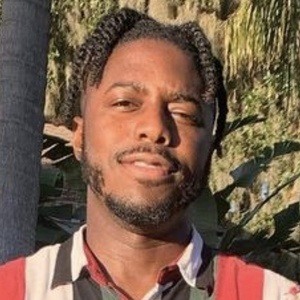 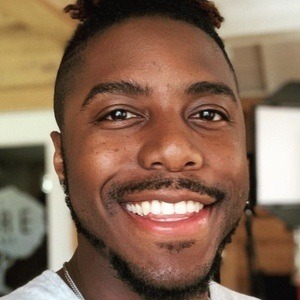 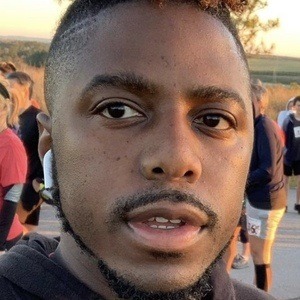 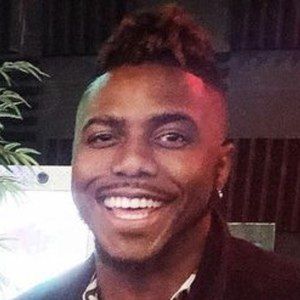 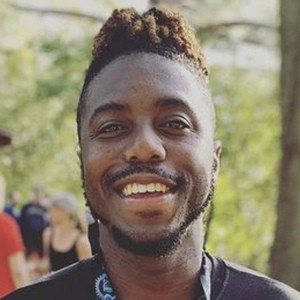 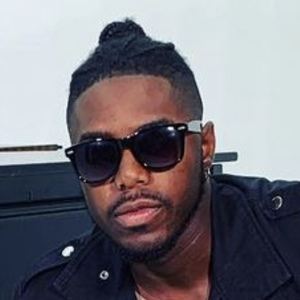 Singer, songwriter, actor and multi-instrumentalist who made it to the top as one fifth of the a capella group VoicePlay. In 2011, he placed in the Top 32 of The X Factor (US) as a member of the pop band 4Shore.

He began singing in a choir when he was just 12 years old.

The most-viewed video on his personal YouTube channel was a 2011 cover of Boyz II Men's "A Song for Mama."

He has written tracks for his nephew who goes by the name of NazG.

He was once chosen to perform for Grammy-winning music producer Timbaland.

J None Is A Member Of