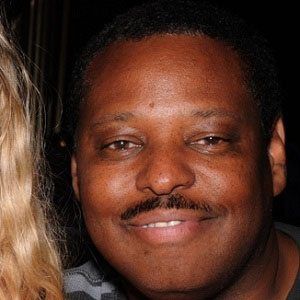 Influential Chicago DJ and producer often referred to as the creator of house music by critics and fans. Some of his best known work includes "Funk U Up," the first house track ever to crack the Billboard charts, "I'm Back Again" and "Love Can't Turn Around."

He won three Chicago city championships as a tennis player at Charles S. Deneen Public School, where he was an honors student.

He founded the Music & Arts Society and launched an exhibit titled SPIN - Evolution of the DJ, the first-ever exhibit of DJ culture.

He was married to actress Jazsmin Lewis from 1992 to 1998. His grandfather is civil rights activist Robert H. Miller, who helped erect a statue of Dr. Martin Luther King in Selma, Alabama.

He and Frankie Knuckles are two of house music's earliest pioneers.

Jesse Saunders Is A Member Of