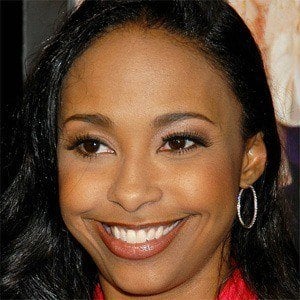 She had an early role as Raven in the 1995 film Broken Bars.

She has also modeled as the spokesperson for Coors Light from 2001-2002.

She was born to a Caucasian mother and an African American and East Indian father.

She appeared in the 2004 film Barbershop 2: Back in Business starring Sean Patrick Thomas.

Jazsmin Lewis Is A Member Of