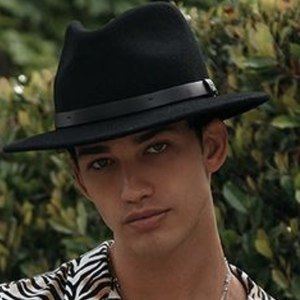 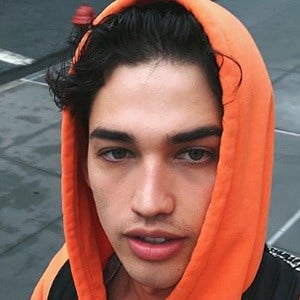 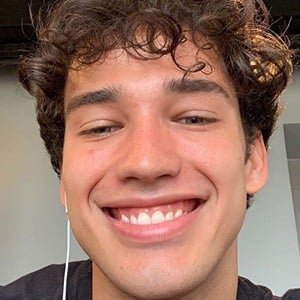 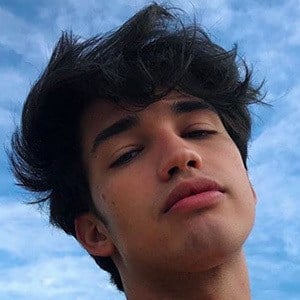 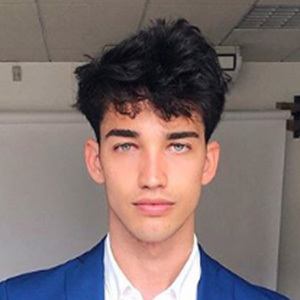 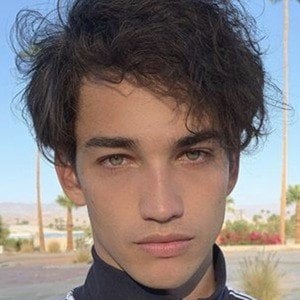 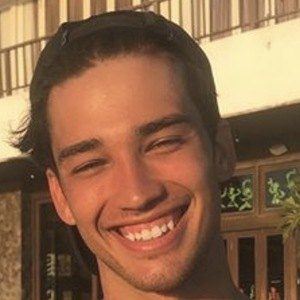 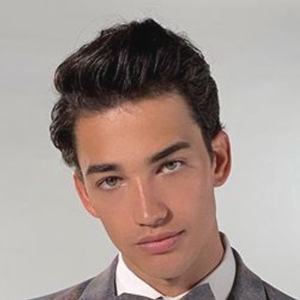 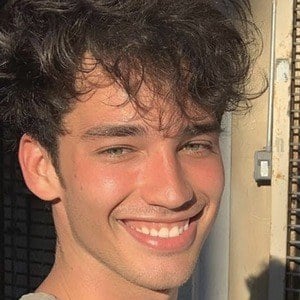 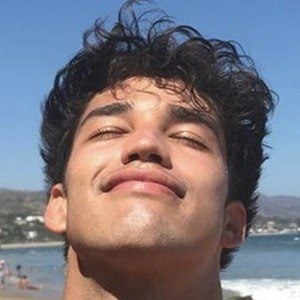 Instagram star and model who is managed by Next Models in Miami and known as Smoothie King on Vine. He has amassed over 490,000 Instagram followers.

He began his social media career with Twitter when he joined the network in January of 2012.

He had more than 250,000 Vine followers by the time the app was shut down.

He was born in Brazil and is based out of Miami, Florida.

He began a relationship with web video star Savannah Montano.

Jessey Stevens Is A Member Of