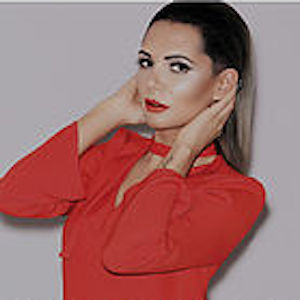 Singer and songwriter best known for signing a publishing deal with BDi Music Group. She released her debut EP I'm Your Girl to iTunes in February 2015.

She began her musical career at the age of thirteen performing with a local choir. She then went on to study music at the Colchester Institute and the Artist Development Academy.

She has her own clothing brand called I Want Wings UK which has sponsored artists like James King and Charlie Rundle.

She was influenced throughout her childhood by her mother, a professional musician, and her older brother Dean.

She supported Joe Conaboy and the rest of the X Factor-born band Kingsland Road on their tour in 2014.

Jessica Alice Is A Member Of