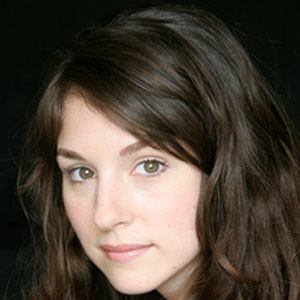 Recognized for her work at both the Houston and Prague Shakespeare Festivals, this stage performer also had a career as a voice actress, contributing to numerous anime productions.

Early in her professional stage career, she performed in A Christmas Carol at Texas' Alley Theatre and starred in Romeo and Juliet at the Houston Shakespeare Festival.

Her anime credits include Cyber Team in Akihabara, Demon King Daimao, and The Guin Saga.

A native of La Porte, Texas, she later settled in Prague, Czech Republic.

Playing the recurring role of CIA technical specialist Rabia, she appeared with Ashley Judd in the ABC series Missing.

Jessica Boone Is A Member Of