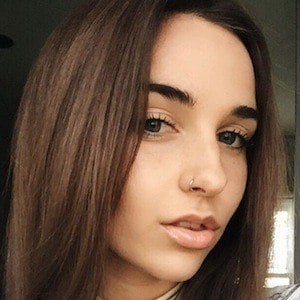 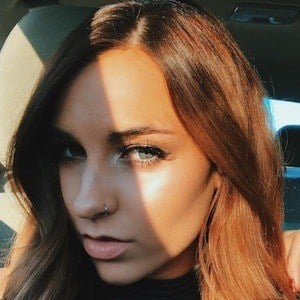 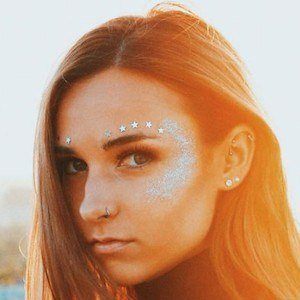 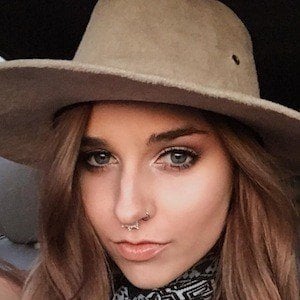 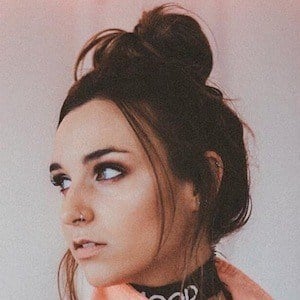 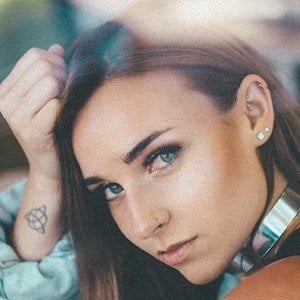 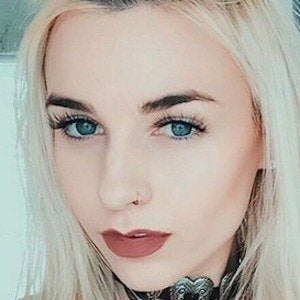 Social media star, particularly on Instagram, whose fame escalated once she began posting photos with her boyfriend Sam Pottorff. The two eventually broke up.

She joined the Twitter universe in April of 2009 and uploaded her first photo to Instagram in November of 2012.

She is friends with YouTube beauty guru Amanda Steele, AKA MakeupbyMandy24.

Jessica Carbo Is A Member Of