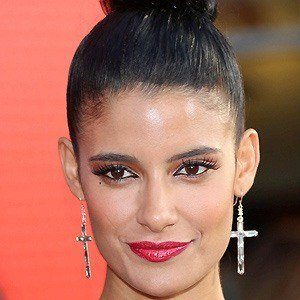 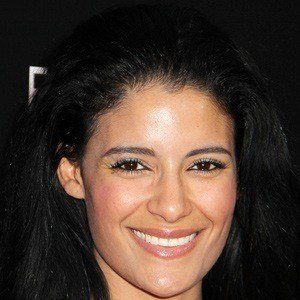 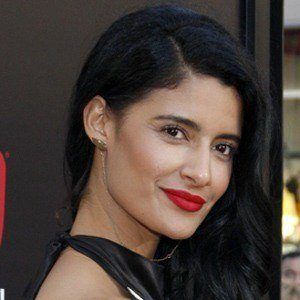 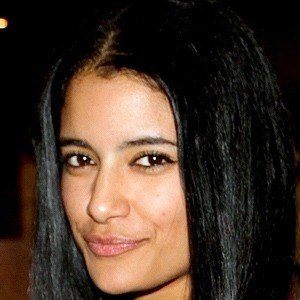 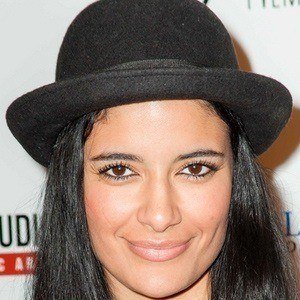 Actress and model who became known for playing Lilith in the hit HBO television series, True Blood, and starred in the 2012 film A Perfect Ending.

She had plans to go into law and studied at the London School of Economics.

While modeling in New York, she worked with many well known companies like L'Oreal, Hermes and Redken.

In 2010 she married Lacey Stone. They divorced two years later.

She and actor Christopher Heyerdahl starred in the television show True Blood.

Jessica Clark Is A Member Of