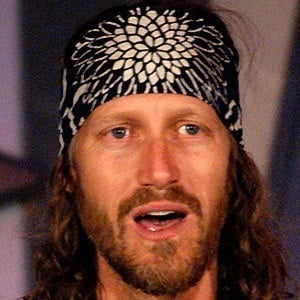 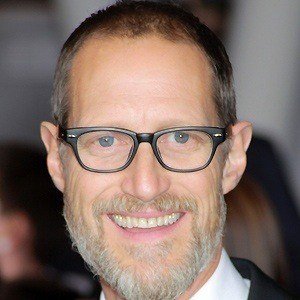 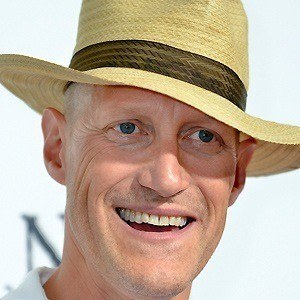 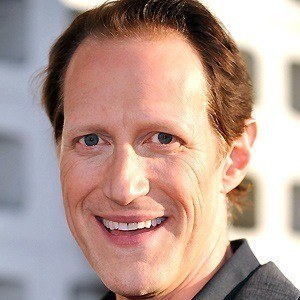 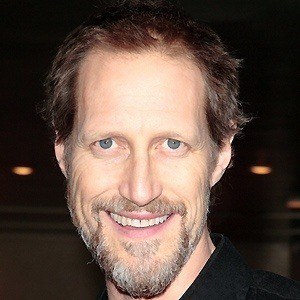 Played the Swede in Hell on Wheels and also had regular appearances on HBO's True Blood and SyFy's Stargate: Atlantis.

His first credited role was in 1987, on an episode of 21 Jump Street, and he began devoting himself full time to acting by 1996.

He was born in British Columbia, to his parents of Norwegian and Scottish descent.

Rachel Luttrell was his co-star on Stargate: Atlantis.