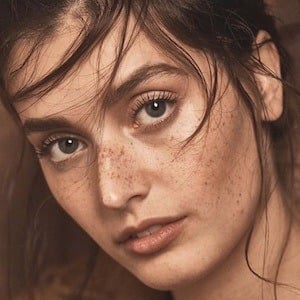 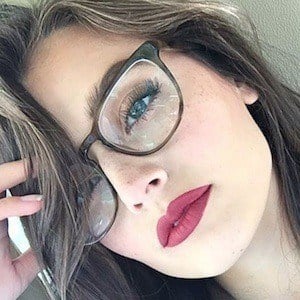 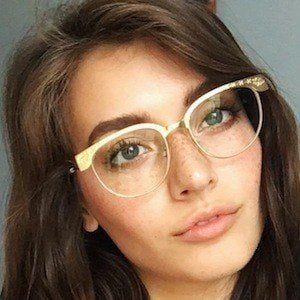 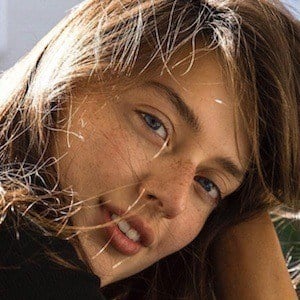 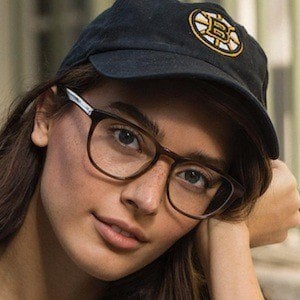 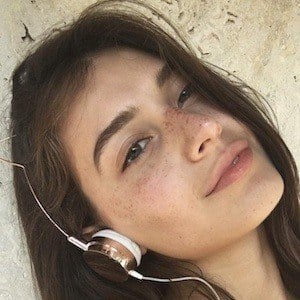 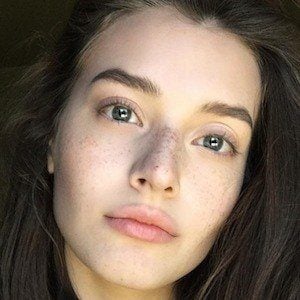 Beauty, hair, and fashion vlogger with a self-titled channel who is also a represented model with Elite Model Management. She starred on Erik Conover's YouTube channel as well.

She was modeling in Boston, MA before she started doing YouTube.

She has done modeling out of Boston, Miami, California, and New York City.

She and Erik Conover started dating in 2012 after they showed up at the same modeling job. They broke up in 2016.

Jessica Clements Is A Member Of