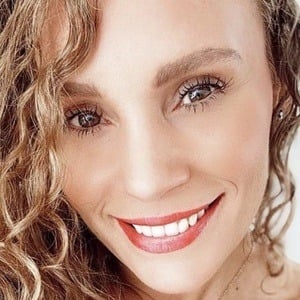 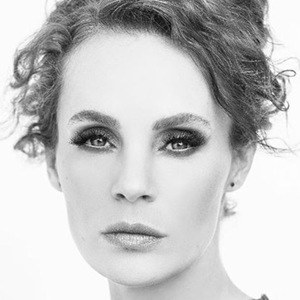 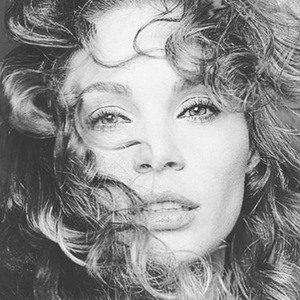 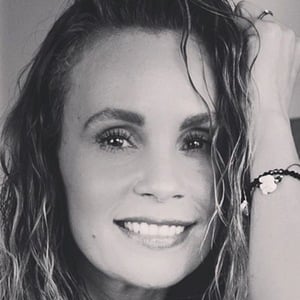 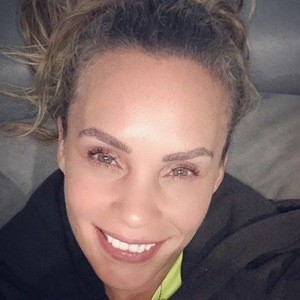 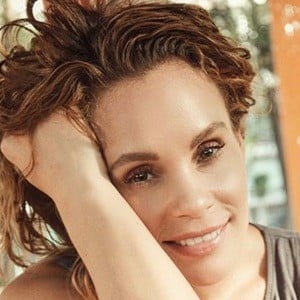 She studied at the Centro de Educación Artística of Televisa at the age of 16 in 1996.

She started her career with small roles in the telenovelas Alborada and Rebelde.

Jessica Coch Is A Member Of