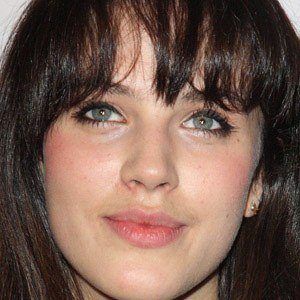 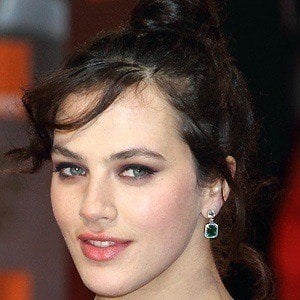 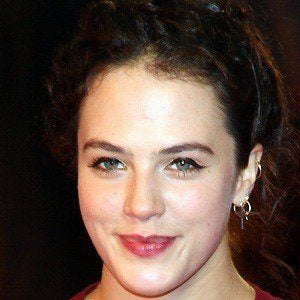 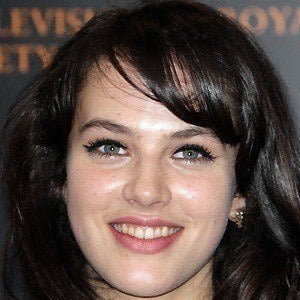 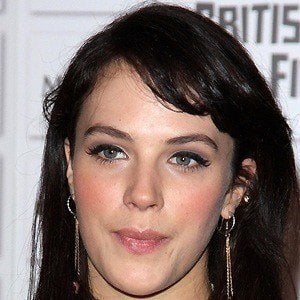 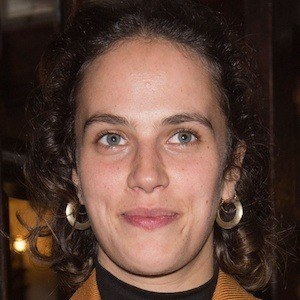 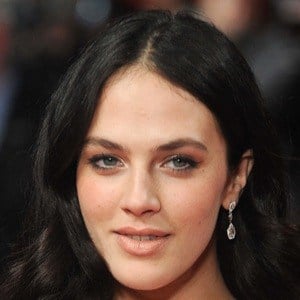 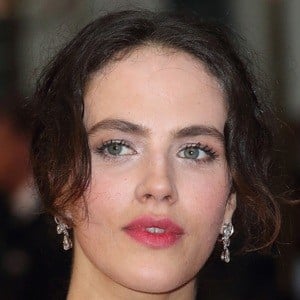 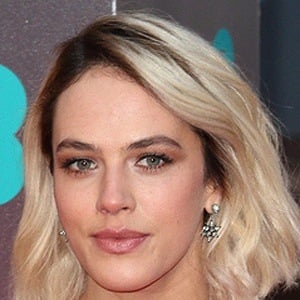 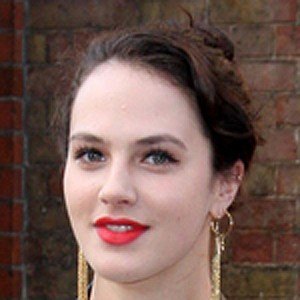 English actress best known for her role as Lady Sybil Branson on Downton Abbey. She has also appeared in the period drama Harlots.

She trained with the National Youth Ballet and the Associates of the Royal Ballet when she was younger.

She was considered to play the leading role in Tim Burton's Alice in Wonderland.

Her mother was a teacher's assistant, and her father was a financial adviser.

She appeared in the miniseries Labyrinth with Tony Curran.

Jessica Brown Findlay Is A Member Of